It’s been forever, again, I know. Because I had a really weird fall/early winter. Before we start 2015, here is a quick summary of all of the weird stuff that happened that I never told you about! Then we can start anew…

When I last updated you, I was also having a really weird month. From there, I got my balance back (briefly). All of the weird bugs and bug bites went away. I started a daily yoga routine before work (was super proud of that) and dived back in to the online dating pool.

I went on a couple of dates with the Tiny Jazz Musician. He was actually a very cool guy and we had a good first date and he did all of the post-date follow-up perfectly. But on the second date, some key personality differences were revealed, and I realized that I was not attracted to him at all. At some point during our second date, he showed me a New Yorker he had with him and pointed out that his friend said he looked like the guy on the cover (in the middle with the glasses). Bad move.  From that moment forward, all I could picture when I looked at him was this guy (who also looks like the guy on this cover, and like the Tiny Jazz Musican..but bigger.) I couldn’t recover! No third date.

Right about that time, I got called to jury duty. I ended up getting selected for a fascinating trial that lasted eight days. You can read a bit about this art forgery trial here. As a follow-up, we decided the art was fake and that crazy artist Nussberg had to pay equally crazy gallery owner Tatintsian 5 dollars. (Apparently, nominal damages is like 5 dollars.) What I learned from this trial experience was (1) real-life court is nothing like TV. The technology in court does not work right, 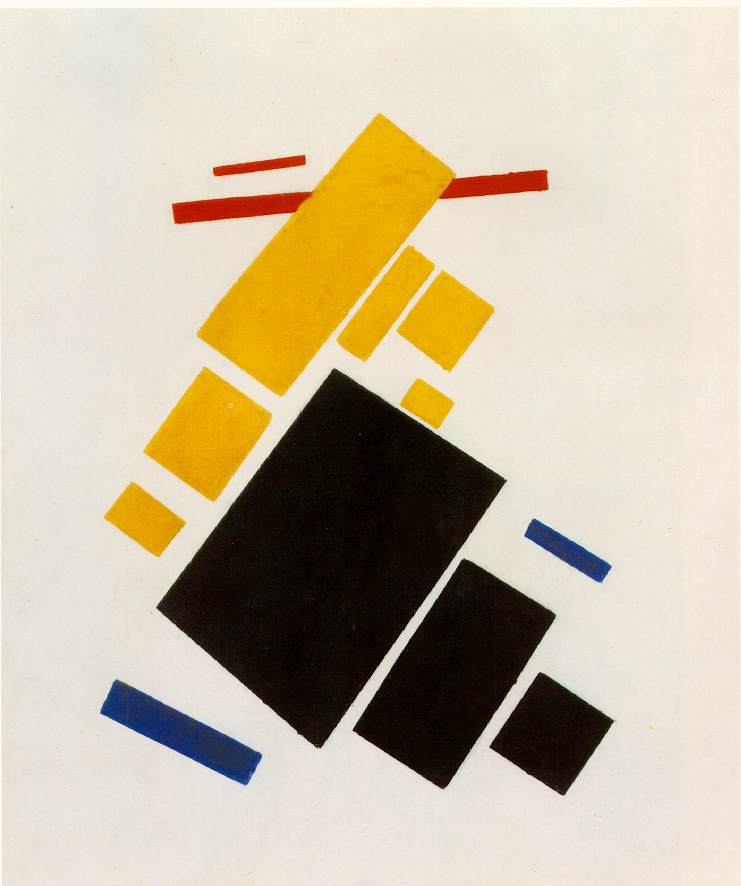 lawyers trip over their words, and there are tons of rules that slow everything down. (2) we are trusting very important decisions to regular people based on only what lawyers decide to share with you (or are competent enough to uncover or explain correctly). This is a bad system. (By “regular people” I mean that most are not super smart. My jury was unusually intelligent, I assume by choice, because the trial was SO complex.)  (3) this entire process would be so much more efficient (for jurors) if they recorded the whole thing before we got there and edited it down to exactly the pieces we were supposed to see and hear and play them back for us. First, it would save us tons of time and allow us to know how much time it will take. Even more importantly, we are constantly hearing things we are supposed to ignore, which we don’t, because we are human. I realize lawyers use this as a strategy but it is bullshit and just compounds the reasons why this is such a bad system. After binge listening to Serial this past week.  My theories about our jury/trial system were reconfirmed. Listen to it. It’s pretty cool….

I also learned a lot about abstract art and specifically about Kazimir Malevich (one of his pieces shown above) and the avant-garde, suprematist art movement in Russia. It was like an eight-day art class. Pretty cool!

There was a bit more dating. All dating is weird. There was the Music Writer who I had an OK date with but he pushed too hard at the end of the date which ended up being really weird and was a huge turnoff. No second date. Then there were a few guys I chatted with on Hinge or Tinder who I never ended up meeting. The Private Chef, Burning Man Guy, and this guy (who was the most promising of the three, but also disappeared mid-conversation. Very common.)  There is one guy who is still lingering, The Jazz Musician with the Beautiful Face. We can call him JMBF for short. I will have to cut him off pretty soon (or he will just disappear), but he has been entertaining for the holidays. JMBF is hot and smart and kind of interesting when I can get him to actually speak, but he just does not do relationships. Also, very common in my dating world.

And then, just today, I spent 24 hours chatting with Hot Sauce guy on Tinder (he owns a hot sauce/hot pepper company in Brooklyn. I have illegally included his logo to the right.) Some of his comments/questions were a little weird but I was trying to keep an open mind. He wanted to Facebook me to “see more pictures” which I reluctantly agreed to, figuring I could just de-friend him if he ended up confirming my weird suspicions. Then, when he offered to send me more pictures and I said, “Let’s just meet in person and see if we click. Want to have a drink when you are back in town?” He responded by de-matching me on Tinder (or taking down his Tinder profile completely. I can’t tell which.) SO WEIRD. What is even weirder is that we are still Facebook friends but he has sent no follow-up messages to explain the disappearance from Tinder after 24 hours of chatting.  SO WEIRD. I will be clearly be de-friending him.  SO WEIRD.

So dating is going really well (sarcasm). But I rock on…

Before Thanksgiving, I got a cold, that turned into a sinus infection, that turned into a double ear infection! So, I spent a lot of late fall/early winter sick. That was a huge drag. I am FINALLY better, finished traveling and celebrating the holidays, and am now regrouping before 2015 comes (in 6 hours). I am chilling out, watching TV (finally binge-watching the Wire just released in HD on HBO), and catching up on tons of stuff on my to-do list (who doesn’t have a vacation to-do list!)

Now that we are all caught up, I hope to have some more deep thoughts and/or funny stories for you in 2015. Happy New Year!!!

2 thoughts on “What a Weird Fall…”