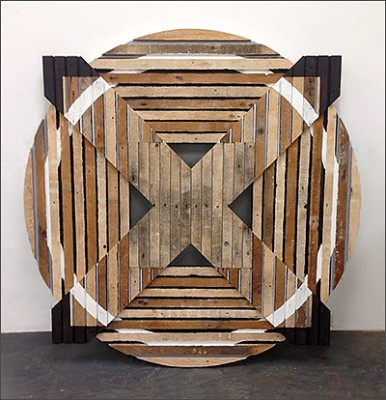 The Artist is no more. Well he is, still, somewhere drinking and smoking organic cigarettes somewhere in Brooklyn, but the Artist and I are no more. We never made it to that fourth date. Since he and I are no more, and he will never read this blog, I can debrief you while I drink wine and eat ice cream (the wild and crazy Friday night of a recovering TVaholic in NYC!)

I walked away from my first date with The Artist, confused. I was pretty sure that he had a narcissistic personality disorder, but I still found myself drawn to him. This really confused me.

Why did I suspect that he had a narcissistic personality disorder? Well, he talked for at least 1 1/2 hours of our two hour date. He was smart and interesting, but I spent most of the time thinking “this guy is really cute, but he will not stop talking.” Near the end of the date, I asked him what his Meyers-Briggs type was (I am obsessed with Meyers-Briggs). He told me his (INTJ) and then asked me what mine was (I was shocked because that was perhaps the 3rd question he asked me in 1 1/2 hours) and when I told him (ISFJ) his only response was “My initials are right in the middle. How can I get that Meyers-Briggs type?” No joke.

I can’t explain the chemistry, but we had it. Perhaps I am only attracted to messed up, kind of vulnerable guys, with beards. (Did I mention he had a beard?) When I meet a narcissist, my thought is always, what happened to this poor guy to make him this way? I am too empathetic to be dating.

The chemistry, the beard, and me thinking maybe he was just nervous, got us to date #2. Date #2 was really fun. We went on an art crawl to some openings in Chelsea with some of his friends. We drank, we looked at art, and had a great time. He was sweet and attentive, in many ways. Lots of kissing. At dinner after the art crawl, he talked again for 75% of the time.  I did learn a lot about what happened to the poor guy that made him that way. I think I know everything about the Artist, actually. Everything. His childhood was privileged, but sad and lonely. 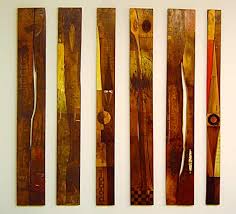 I agreed to date #3, but I decided I was definitely going to raise this issue about him doing all of the talking. We met at a dive bar where he spends most of his time (not alone in his studio BTW) playing pool and eating the free pizza that you get with every drink. (This is how artists survive.) After the initial 30 minutes of him talking about this frustrating thing that happened to him that day I said, “I am not going to ask you any more questions. You don’t know anything about me.” He said “That’s true.” I said, “You have to ask me questions because I am not good at talking about myself.” He asked me what my favorite color was. Then he asked me what my favorite sexual position was. Then he asked me what country I wanted to visit. It quickly became apparent that this guy had no idea how to connect with another human being. I got frustrated and said “That’s what you want to know about me? You aren’t very good at asking questions are you?” Horrible thing to say. I feel horrible about it. He then said “Well you have been alive for 44 years, what do you want me to know about you?” I gave up and changed the subject back to him.

I somehow found myself still agreeing to date #4. I don’t even know how it happened. But we never got that far.

At the time he was supposed to be at my house for date #4, he texted me to say that  he got sucked in to playing pool at the dive bar and did I still want him to come over AFTER finished up his game (really?)  I was pissed and told him not to come over. He called me and tried to smooth things over (he was drunk) and promised he would make it up to me when he returned from his trip (that he was leaving for the next day) but first, could he just tell me a little bit about how hard his day was? O..M…G. Of course, I listened, because that is what I do.

I never heard from him again after that night.

I wish him well. He is a good guy who is not good with people (which he did tell me on our first date). And I really like his work (which you can see yourself in this post. Those are some of his sculptures.)

0 thoughts on “The Artist”