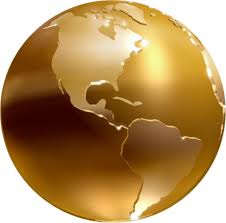 I did not get very far on my quest to watch more nominated films before the Golden Globes. I did watch Moonrise Kingdom which was cute but I did not love it like the three awesome flicks I talked about last week.

Here are a few of my thoughts on the Golden Globes after 24 hours to reflect:

I have a lot of movies to see.  Next weekend…Les Miserable.