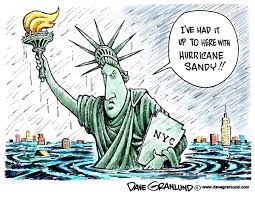 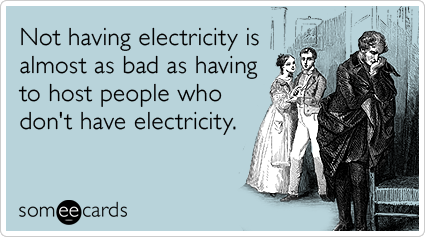 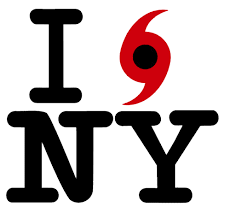 0 thoughts on “Surviving Sandy in NYC”